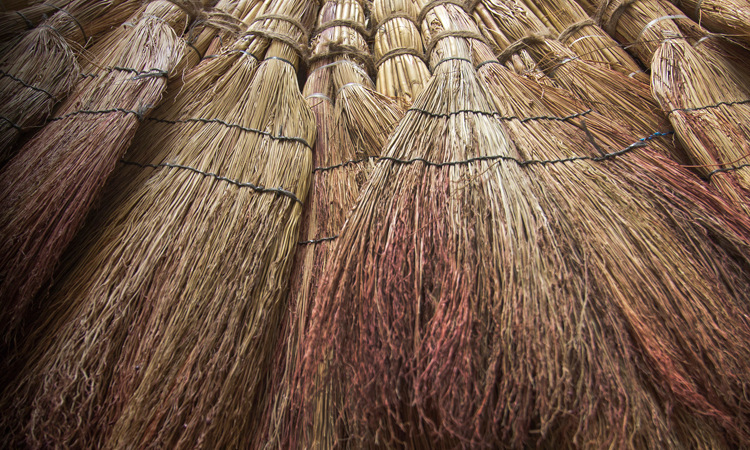 Ali Hasanov is an artist, musician and filmmaker. His works have explored media in all three areas, with his notable project Arsenium (performed in 2012) inspired by the landmark performance of Symphony of Sirens by the Soviet Avant Garde composer Arseni Avraamov, in Azerbaijan in 1923. Creating an animation and musical score to commemorate this, a performance took place on the docks, with a full choir and brass band to accompany it. Hasanov graduated from the Azerbaijani State University of Culture and the Arts and received a degree in Filmmaking from Baku International Film School. He represented Azerbaijan at the 52nd Venice Biennale. Select exhibitions include Fly To Baku, London, Paris, Berlin, Moscow, Rome (2012–2013), Takeaway/Prisoner and The Great Caucasus performance installations, Museum of Contemporary Art, Perm, Russia (2011), Think of the Radio and Appointment, DEPO, Istanbul (2009), Sentencia performance, Mars Gallery, Moscow (2009) and Art Caucasus, National Centre for Contemporary Art, Moscow (2006). Ali is also the founder and leader of a musical collective called PG Large Used Project. Hasanov lives and works in Baku and Moscow.